The Sofico Gent Marathon is an international success. On Sunday 27 March, 10,500 enthusiastic participants from 39 countries will take over the renewed course that crosses the historic Ghent city centre.

There is so much enthusiasm for the Sofico Gent Marathon. The event on Sunday 27 March was completely sold out a while back and is divided over three distances – marathon, half marathon and 11 km – welcoming 10,500 participants, twice the number of 2019. A record. No fewer than 2,600 participants will be tying the laces of their running shoes for the renewed city marathon, whereas the half marathon crossing the historic city centre boasts 5,900 participants.

Over thirty percent of participants come from Ghent and its surroundings, but the Sofico Gent Marathon has quite an international flavour this year too. For instance, there are no fewer than 81 nationalities represented in total and at least 1,300 participants from 39 countries are coming to Belgium especially for the event. Participants then stay on in Ghent for the weekend, which allows local traders to also get a piece of the action provided by this event.

“It is clear that everybody is keen to run”, concludes a contented Sofie Bracke, Councillor for Sport. “Naturally, it is not just people from Ghent running, it is also attracting many foreign marathon tourists. The fact that the course crosses the historic centre this year, gives our city the international standing it deserves.”

David De Beukelaer, Head of Marketing and Communication with software developer Sofico, is also delighted with the success. “After last year’s extraordinary edition, Sofico is immensely proud to be welcoming so many enthusiastic runners in Ghent. The event is closely associated with our philosophy of healthy and participatory cooperation. After the knaldrang (intense need to party), we also see an enormous rise in the need to run. It is magnificent that so many people are choosing the biggest running event in Ghent.”

For the first time, the Sofico Gent Marathon crosses the historic city centre and passes by the prettiest tourist attractions of the City of Jacob van Artevelde. One of the highlights will be the passage over St Michael’s Bridge. The bridge gives runners a beautiful view over the famous three towers: St Nicholas’ Church, Belfry, and St Bavo’s Cathedral. The marathon and half marathon courses also feature the famous Graslei along the banks of the Lys and the Ghelamco Arena of KAA Gent.

The organisation would like to strongly urge participants to come and collect their bib numbers on Saturday between 12pm and 5pm to avoid a rush on Sunday. On Sunday, you can collect your bib number from 8am. In the night from Saturday 26 to Sunday 27 March, the clocks will be going forward for summertime. Be sure to set your alarm clock to the right time! 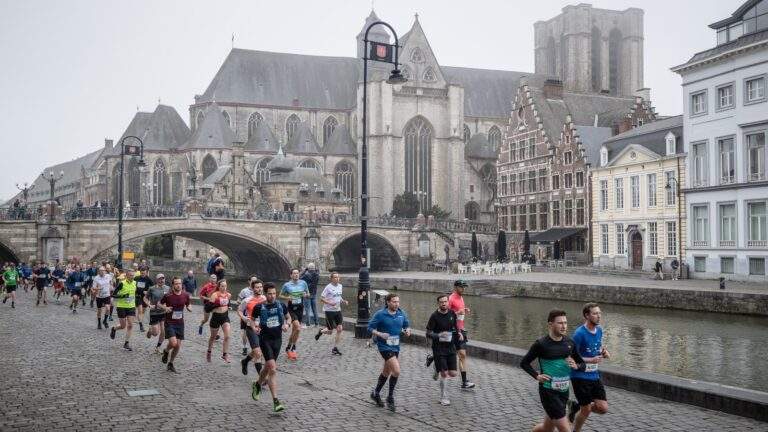 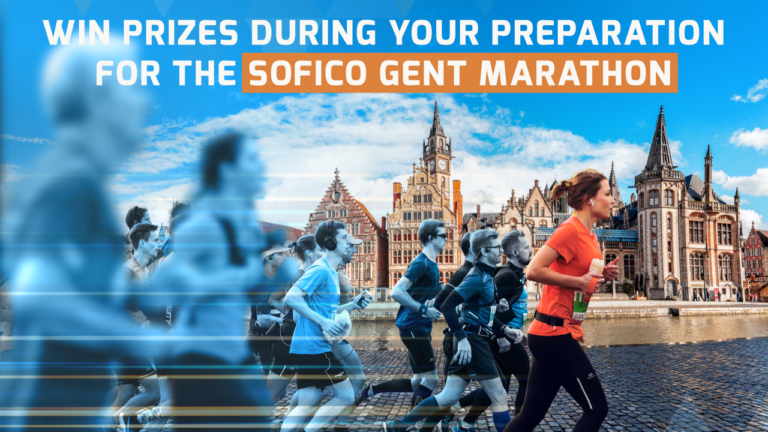 Win fantastic running prizes during your preparation for the Sofico Gent Marathon 2022! 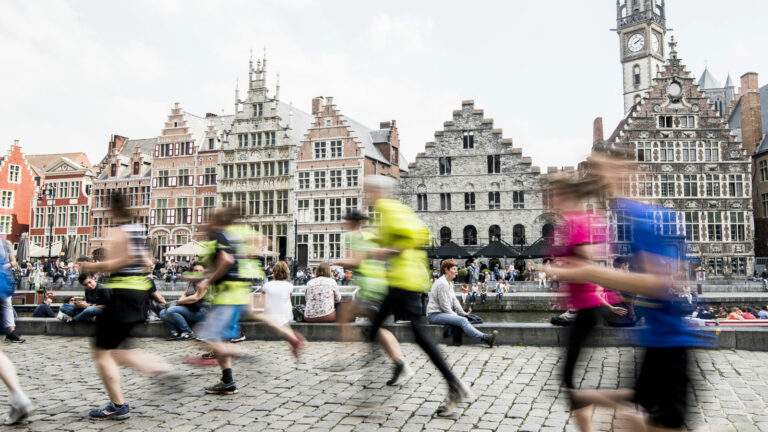 Run Through Heart of Ghent At Sofico Gent Marathon 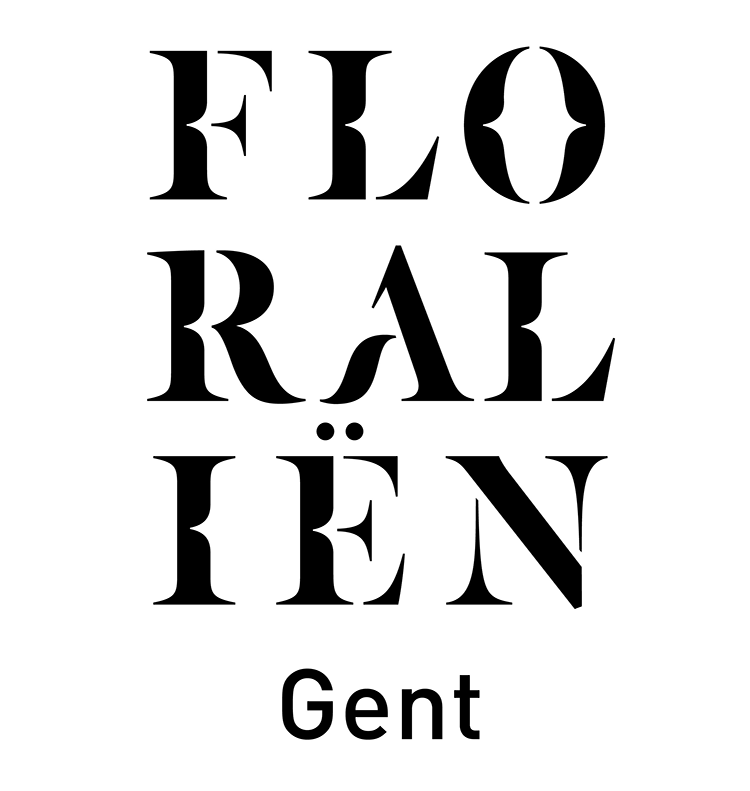